So this happened yesterday during the early morning walk with the pups on High Street near Brookdale Park. From across High Street I saw a man on all fours trying to stand up with great difficulty. The time was around 8:30am on a Saturday morning with light traffic and I considered crossing the street to see if I could help but my two pups had other things on their minds. After a minute the man managed to upright himself, then suddenly without warning he abruptly staggered out into the street mid-block stopping traffic in both directions. He somehow remained upright and miraculously arrived to this side of High Street without incident and navigated his way to the corner bus stop where he slammed himself into the seats. 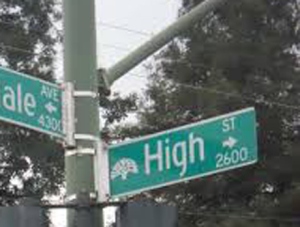 I approached and asked if he was okay? “I’ve been better” was his reply. He was obviously extremely intoxicated with bloody cuts and scrapes on his hands. He also had a swollen eye and large painful looking scrapes on his cheek and forehead.

I asked if he knew where he was? He said “no”. I asked where he was from? “Santa Rosa” was the answer. I told him he was in Oakland. He looked really confused. How did you get here? He couldn’t remember. He asked me where Amtrak is? I explained but he was unable to comprehend anything I was trying to say. I asked “what happened to your face and hands?” He said he was jumped and beaten somewhere, couldn’t remember where or the reason.

I explained that I wanted to help him and asked if there was anyone I could call? He mumbled something about his kids and he managed to give me a phone number. I asked him his name before calling the number. A female answered and I said “hello my name is John and I’m in Oakland. Ray is here with me. Do you know Ray?”  “Yes” was her reply and I felt immediate relief.

I went on to explain that he seems to have been beaten up overnight, not too serious but he does need some help. I said he’s not functioning very well and I’m afraid for his safety. I asked if she was able to come for him or did she know of someone I could call for help? Without hesitation the woman said “no, I’m about an hour and half away and he’s burned all bridges with me. Thanks for being concerned but I cannot help him and I don’t know anyone else who can” and she hung up the phone.

I told Ray that she was unable to help and he seemed okay or unfazed with that.

At this point I wasn’t sure what else I could do for Ray, all I knew was that I could not in good conscience leave him alone in this condition. I said I would try to get help and stepped away for a minute so my dogs could do their thing.

Without other options I phoned the non-emergency number for Oakland Police Department and explained the situation. The dispatcher was friendly and caring, she told me she’d send an officer over. I told her I’d wait until the police arrived.

Two OPD officers arrived in about 5 minutes time. They spoke with me separately asking me a few questions before approaching Ray who was still seated in the bus stop.

I left the scene and walked my dogs around the park. As I returned I watched one of the officers handcuff Ray leading him toward a squad car. I crossed the street as the other officer crossed toward me. He explained they would be charging Ray with public intoxication and locking him up to sober up. I thanked the officer for their ‘help’.

The officers seemed kind, caring, and non-judgmental and for the most part I felt a sense of relief they were taking over. I looked at Ray and he looked back at me and said “you called the cops, why?”. Suddenly everything changed. He looked even more broken. In that split second everything changed and I thought what have I done? 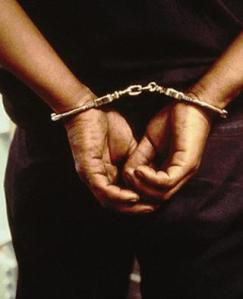 Everything changed when I saw him in handcuffs. Did I do the right thing? (This photo is from the net)

Ray is African American, I am white. In my lifetime I have had only good positive experiences with police so it seemed like a reasonable solution for me to call OPD.

When I made the call I wasn’t considering color, his history, or culture. As a black male, what experiences with police has Ray had? I couldn’t know. I then started thinking about the neighborhood and community I am proud to call home. My neighborhood is primarily black. I love East Oakland, rich in culture and community, there’s no other place I’d rather be. I worried if neighbors watching are seeing me as the white dude who called the cops on a black guy. The cops thanked me the white dude as they hauled the black guy away. Yes the cops thanked me for calling which somehow made me feel worse….. The white cop just thanked me the white guy for calling police on the black guy as they’re hauling him away…. In that moment I felt deeply for Ray. I also felt extreme guilt for any harm I may have caused him. Did I do the right thing? Did I help Ray or make matters worse for him?

This happened yesterday morning and I’ve been thinking about it for over 24 hours now. It’s weighing heavy on my mind.

Did I do the right thing? When is it okay to call the police?

What I’ve learned since this experience: 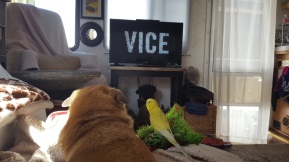 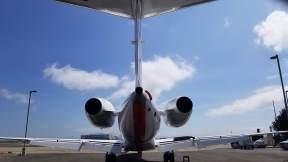 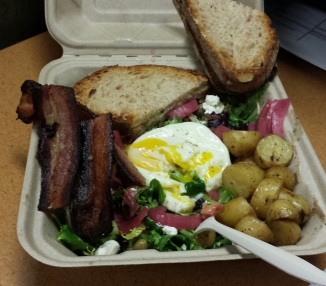 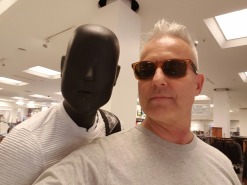 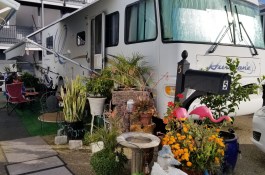 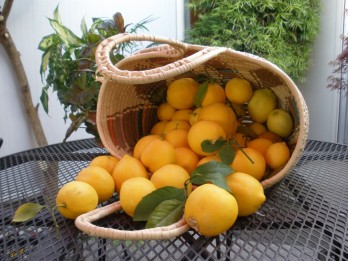 For lovers of reading, writing, books